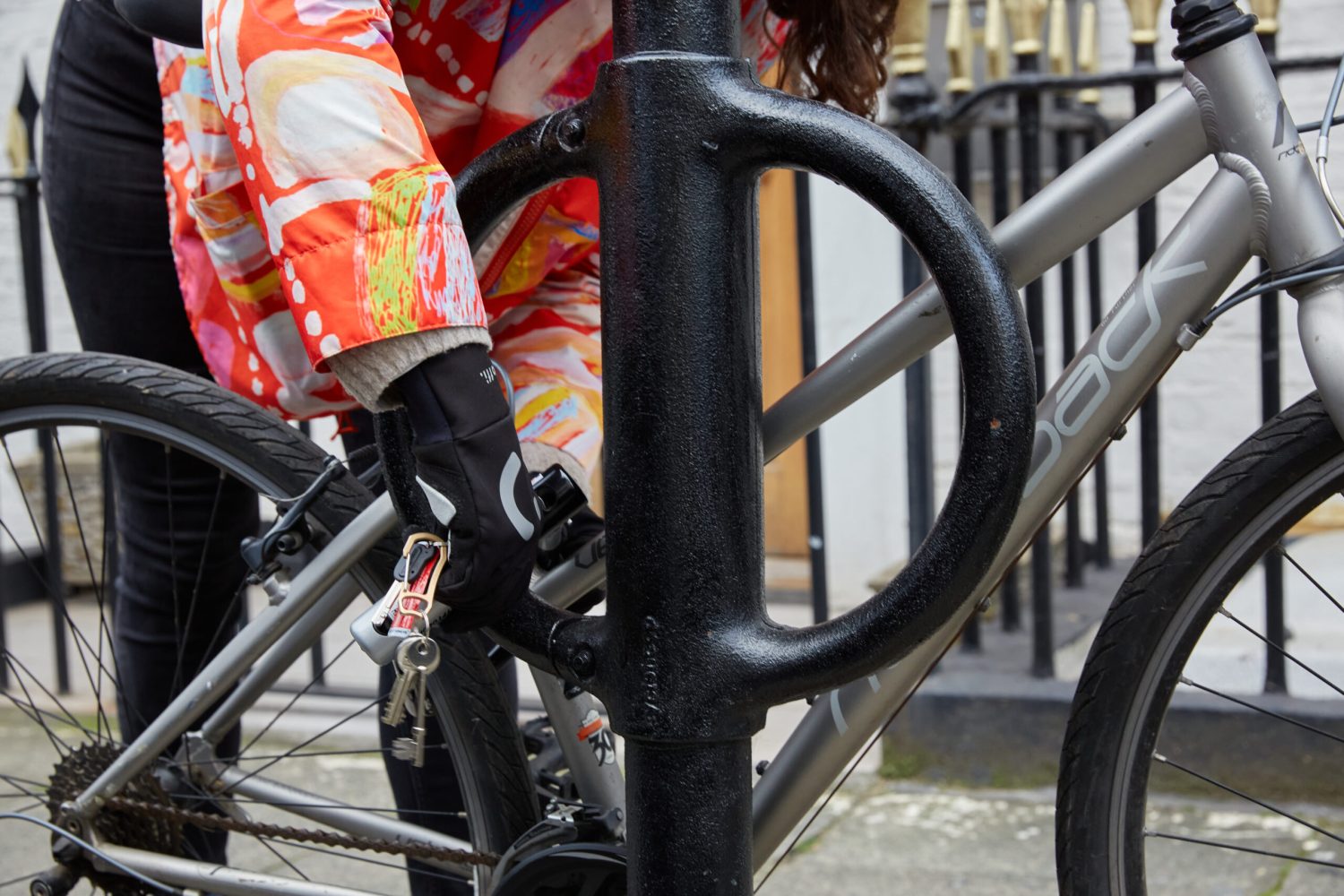 The Cyclehoop is our namesake and first product, invented in 2006 by Anthony Lau (Founder and Design Director) when a thief stole his bicycle by lifting it over the top of a signpost.

This inspired Anthony to design a product that would prevent this type of theft as well as providing safe cycle parking for two bicycles. The Cyclehoop was born and won the ‘Reinventing the Bike Shed’ competition in 2006.

The Cyclehoop is the perfect retrofit for areas where sidewalk space is limited, converting existing posts into secure cycle stands.

In 2008, Cyclehoops were trialled in 37 different locations in London. Their use of existing street furniture made the trial a success and resulted in Cyclehoops being installed across London, throughout the UK and overseas. 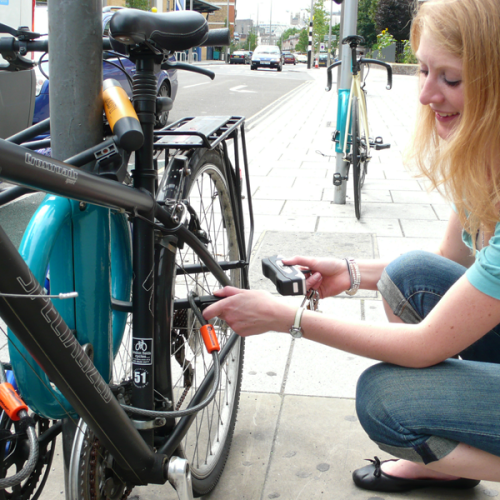 To date, we have installed over 3,000 Cyclehoops on streets all over the world providing 6,000 cycle parking spaces. 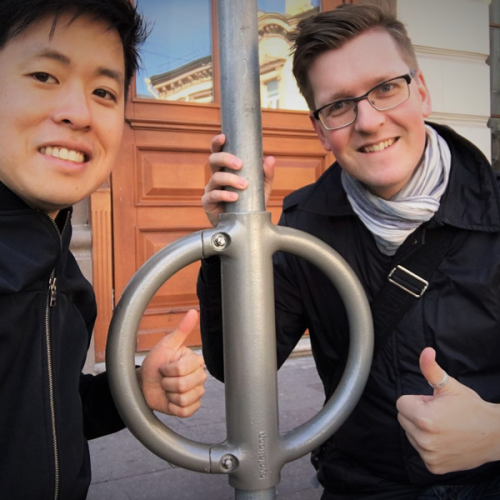 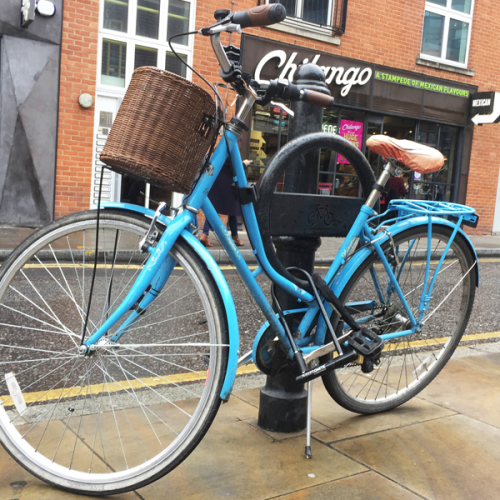 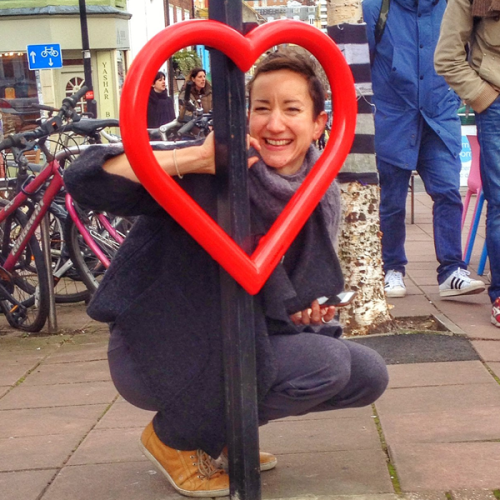 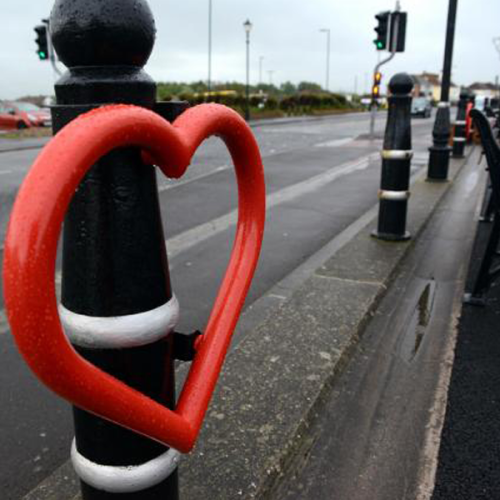 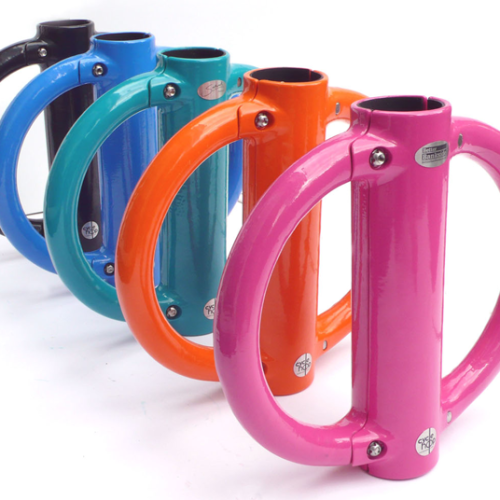 I came up with the Cyclehoop idea after my bicycle was stolen. It won a design competition and the rest is history!
Anthony Lau Cyclehoop Founder and Design Director